We have restocked our glass section and cigar humidor! 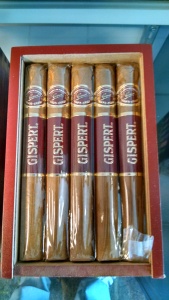 Gispert Churchills – Back after a two-year hiatus.

Where else in Dekalb County are you going to get the best selection of glass and cigars at the guaranteed lowest prices? Well, if your answer is Best In The Smoker’s World Discount Tobacco and Entertainment, you are correct. New glass in stock include liquid-filled hand pipes, inline bubblers and Walking Dead Zombie Finger pipes. We have also restocked on honeycomb percolator ash-catchers. These ones aren’t angled but rather, go straight up at a 90-degree angle. Does it give you a smoother smoke? Yes, it does!

Cigars: For the first time in almost two years, Gispert Churchill Cigars are back in our store along with the Acid Krush Classics.

The new glass has arrived and guess what? More is on the way with our Back To School Sale next week. Stay tuned to our website and the Best In The Smoker’s World Network for details.

For now, here are some pictures. Click on the photos to enlarge. Stop in today! 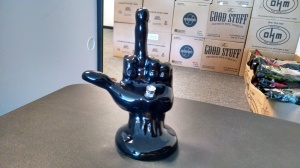 Let the competition know what you think about them with this ceramic pipe. 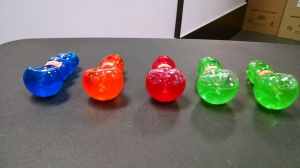 Liquid-filled pipes in a variety of colors 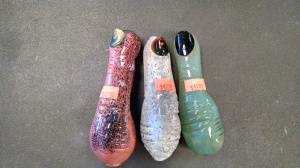 The Walking Dead Zombie Finger Pipes. And the only place to get it? Right here, at Best In The Smoker’s World. 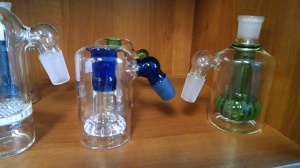 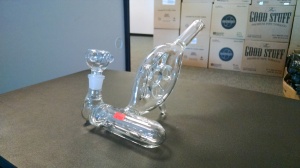 Inline Bubbler Pipe (It can be converted to oil) 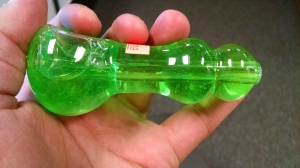 Close up of the liquid-filled hand pipe