The King of Kings has made his presence felt. 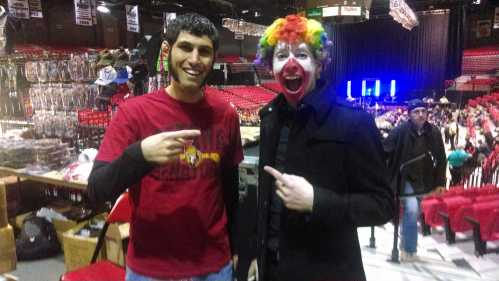 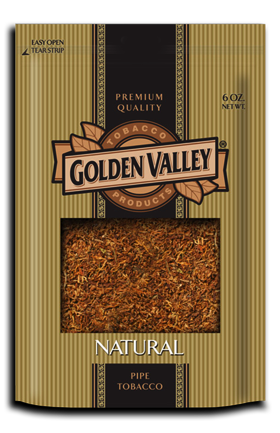 The response has been more than overwhelming for me here at the new Best In The (Smoker’s) World in Sycamore. As always, I thank all of you, the loyal customers. If it’s not for any of you, I would not be here right now.

First, we have new roll-your-own tobacco in stock. Best In The (Smoker’s) World is the only place in the area where you get Golden Valley rolling tobacco. A 16 oz. bag which can roll you anywhere from two to three cartons of cigarettes is only $12.99! You may be asking yourself, “really”? YES! YES! YES! $12.99 will get a you a 16 oz. bag of rolling tobacco. (Smoker’s) World is cheaper than anywhere else on rolling tobacco, tubes and accessories. And don’t forget, we have OHM tobacco cheaper than anywhere else. Everyone: Don’t let the competition around here rip you off on OHM and Shargio tubes. Check the top of the page for deals on both of those products!

Next, we sold out of most of our vaporizers this week but no worries. More is on the way. Vaporizers we will have in next week are the Magic Flight, Trippy Stix and the original Easy Vape.

As always, we have import cigars in our humidor along with candles, incense, pipes, scales and much more. Folks, this has been Dekalb and Sycamore’s #1 tobacco store since 2002. Stop by today and find out why.